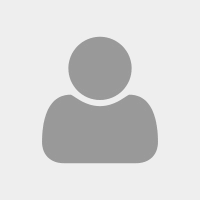 We're mostly on our Discord but if you have any questions feel free to ask them.

Hey There oaceanman! Feel free to join us

I think I jinxed myself with doing the white witch from narnia...it is now a winter wonderland here and I hate it. lmfao
♤MythMythol♤
Oct 20, 2020 23:17:20 GMT

Welcome guests! Please make sure to join us! We're mostly here and on discord chatting and we would love for you to join our RP family

The site is still active, most members are just busy at the moment

Copyright © 2020 S.N.A.F.U.
SKINNED BY ∆KI OF ADOXOGRAPHY. DO NOT STEAL. BEST VIEWED IN GOOGLE CHROME.